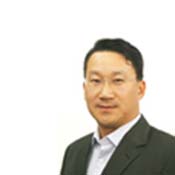 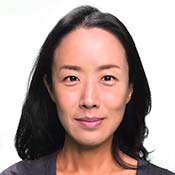 (Comedy/action/mystery/drama, 16x70 min.) A story of a punk female prosecutor whose life has been changed by an illegitimate daughter of a chaebol family because of their identical looks! Yeon-ju is mistaken as her doppelganger, a…