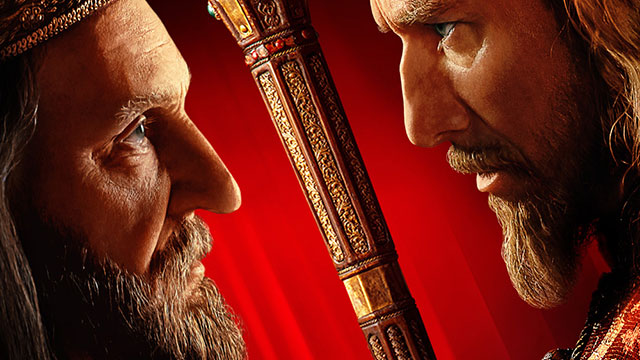 (Drama, 8x60 min.) The life of the most controversial and mysterious Russian ruler, Ivan IV. Despite being an incredibly educated and literary gifted person, a reformer and a creator, he was a cruel tyrant.