ISTANBUL: D-Smart in Turkey has clinched a multiyear, first-run pay-TV deal with Twentieth Century Fox Television Distribution for a range of films, including Avatar and Planet of the Apes. Starting this month, the deal gives D-Smart exclusive access to all new and upcoming movies to be released by Twentieth Century Fox, as well as titles … 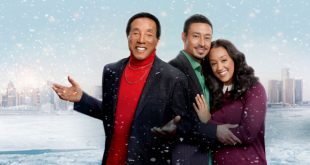