MAINZ: ZDF Enterprises has unveiled the jury panel for its MIPDoc Co-Production Pitch, which will take place in Cannes April 11. The confirmed jury members are Peter Arens, the head of editorial division, Culture and Science, at ZDF; Sally Habbershaw, the VP of international programming, production and operations at A+E; Chris Hoelzl, the VP of … 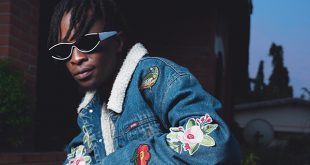