“In launching VIS Kids, we saw a great demand in the industry for creator-driven, high-quality and platform-agnostic kids’ and family content across a wide genre—from preschool to animation to live action,” said Nina Hahn, head of VIS Kids. “We’re excited to align with amazing creatives across the globe as we continue to establish VIS Kids as a leader in the world of kids’ and family content while fueling ViacomCBS’s global content pipeline.”

VIS Kids is partnering with creative communities around the world to support its mission of being expert hitmakers in the kids’ and family space, developing and producing content for Nickelodeon and the ViacomCBS ecosystem, in addition to third-party buyers and partners. VIS Kids also plans to expand its global footprint with the development and production of new formats across preschool, live action, animation and young adult, in regions such as the U.K., Israel, Asia and Latin America. Further, the kids’ content studio revealed its new brand identity.

In addition to the new and returning series, VIS Kids has confirmed talent and creator partnerships, including a first-look animation deal with UpperRoom Productions, first-look animation deal with Fred Seibert, founder and CEO of FredFilms; a continued collaboration with Israel-based Ananey Studios; a female-led adventure comedy with Wildseed Studios; a mixed-media comedy show by Joel Mackenzie of Wildseed Studios; a Korea-originated “fish out of water” comedy by Jiwan Yoon, founder and creative director of Electural; and a development deal with Argentine cartoonist and writer Liniers for an adaptation of an upcoming new book.

In live action, VIS optioned the rights for ¡Socorro!, a children’s book from the late Argentine author Elsa Bornemann. There’s also a magical series from Orit Kuritsky, author of 24 Magic Tricks and a Cake, and a high-concept mystery series by Diane Whitley in the works. For the preschool crowd, there’s an animated series about citizenship and community by Daniel Bays, an animated preschool series using innovative technology by Gili Dolev and an animated quest series by Paul Weston.

Additionally, ViacomCBS International Studios Distribution recently announced the addition of over 350 episodes of content to its sales catalog from Ananey Studios. The newly added content includes teen live-action series, and kids’ and preschool shows such as Craft Party (Hebrew and English versions) and Rescue Team. The recently launched kids’ sitcom Unsupervised and teen adventure series Rising and The Hood, are among the titles being newly distributed by VIS Distribution as finished tapes or available as a format for adaptation. 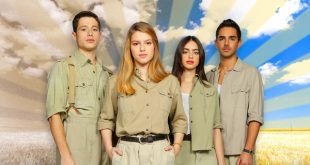 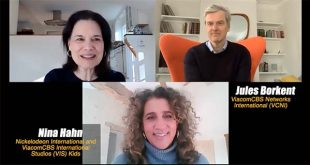 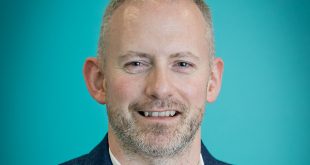 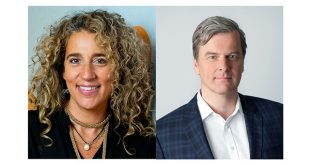 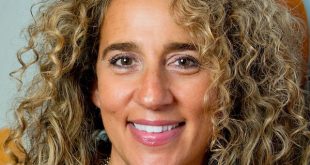 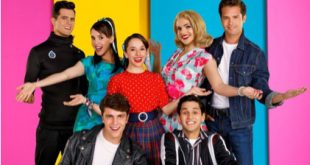 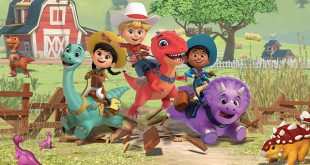