Riki Group will present new seasons of its internationally known projects The Fixies and Kikoriki, as well as BabyRiki, Tina and Tony and PinCode.

The company also plans to premiere new materials for its upcoming comedy and adventure features Finnick and Teddy Boom and its latest TV series, Beardy Bodo.

Two animated features will be released in 2021-22, both are the studio’s first original full-length projects. The CG-animated comedy Finnick follows the adventures of a 13-year-old girl, Christine, who befriends Finn, a magical and mischievous spirit who lives in her new house. Finnick has already received offers from distributors in the Baltic States, Latin America, France and Spain.

In Teddy Boom, viewers will be taken on an adventure with the self-assured thief Max, who steals a unique relic and hides it inside a teddy bear.

Riki Group’s unique TV brands are simultaneously interesting for both children and adults. This is due to the humor, plots and underlying ideas and sets them apart from other animation projects.

Kikoriki turned 18 this year, as several generations have grown up on it. Riki Group hopes that its latest project, Beardy Bodo, will be able to follow on this and delight generations of kids. It has been developed as an unusual educational project that combines cognitive elements and ludicrous humor, a bit of hooliganism with a proper system and the impression of free communication in a strict framework of education. Bodo has unique aspects: it shows an interesting and imperfect adult. And at the same time, it shows parents that it is normal to be imperfect. There have been wonderful reviews from the viewers after the series’ domestic premiere, giving Riki Group proof that it is on the right track.

The leading source of information for the international media business.
Previous Spotlight: Superights 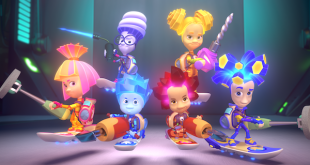 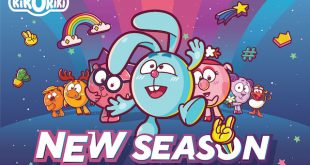 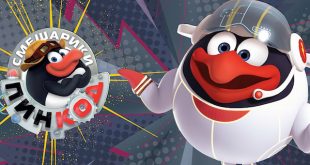 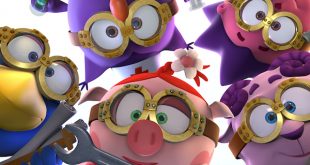 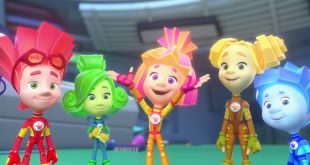 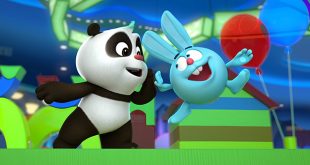 Panda and Krash Heads to Gloobinho 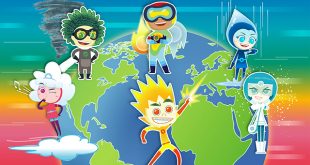 Mondo TV’s climate- and environment-focused MeteoHeroes tackles ecology issues and respect for nature through the adventures of six kids who can control weather phenomena.