The new sci-fi conservation series Endlings was sold to SIC in Portugal and YLE in Finland. ABC in Australia and Hop! in Israel picked up the third season of the preschool dinosaur adventure series Dino Dana, while Odd Squad’s first season was renewed with Netflix for worldwide territories outside of the U.S.

Sinking Ship’s distribution partner in Asia, Bomanbridge Media, also inked a number of deals for its catalog. I-Cable in Hong Kong bought seasons one through four of Annedroids and Dino Dana. PCCW, also in Hong Kong, acquired seasons one and two of Odd Squad as well as What’s Inside? and Are We There Yet? VTV7 and SCTV in Vietnam picked up Odd Squad’s second season.

Kate Sanagan, head of sales and distribution, said: “We are seeing a continued uptick in the international demand for entertainment-driven educational content. Whether it is biodiversity, math or natural history, the subject areas explored in these series are always interwoven with fun, exciting, and adventure-centered storylines. And that formula has proven to be a success for the Sinking Ship catalog internationally.”

Chelsea Regan is the associate editor of World Screen. She can be reached at [email protected]
Previous Mobius.LAB Kids Making New Series for Nick Jr., Noggin in LatAm
Next Animation Industry Accounts for Half of Production Spending in Ireland 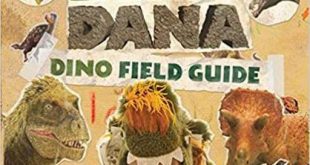 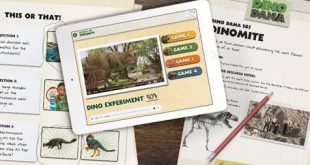 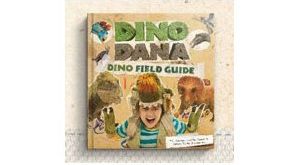 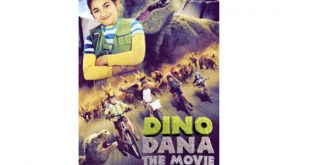 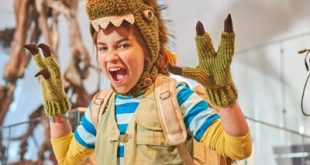 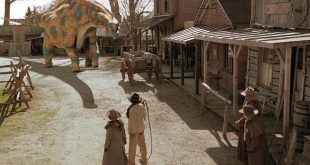 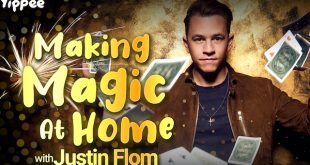 Making Magic at Home with Justin Flom, a new series featuring the world-renowned magician, has premiered exclusively on the Yippee TV platform.