Serious Kids has signed a worldwide distribution deal for Messy Goes to Okido, which has just wrapped production on its third season.

Serious Kids will now represent all 104 episodes of the series and has big plans to provide interactive content based on the monthly Okido magazine via an all-new app. Doodle Productions is behind the STEAM CG animated series for 3- to 6-year-olds.

Jules Coke, executive producer of Messy Goes to Okido season three, said: “Series three will be delivered this November, and we are incredibly excited to see it launch both in the U.K. and U.S. We are thankful to CBeebies and HBO, as well as UYoung, who are invested in the property. Genevieve Dexter was EP on the first season, and so appointing Serious Kids was a natural move, and we are confident they will do a great job. We are planning to launch an interactive version of the magazine via the existing subscription model for 2023.”

Dexter, CEO of Serious Kids, said: “Messy Goes to Okido is really the only series that can deliver comedy and core science to this age group, and it is creators are still integral to the IP, which is held within Doodle Productions. Representing a brand that has had so much effort, time and money invested over the past ten years is a dream for us and we are able to draw on that creativity to maximize its reach internationally. We will have season three to share at MIPCOM, where we will have a strong presence.”

Kristin Brzoznowski is the executive editor of World Screen. She can be reached at kbrzoznowski@worldscreen.com.
Previous WildBrain CPLG Appoints Toys & Games Partner for Sonic Prime
Next Event Preview: Cartoon Forum 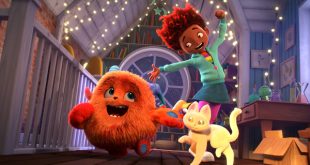 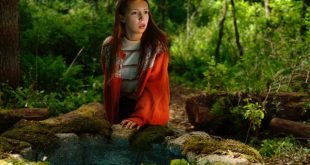 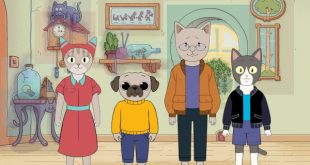 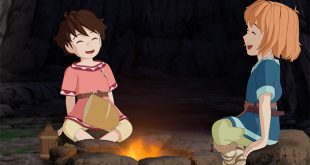 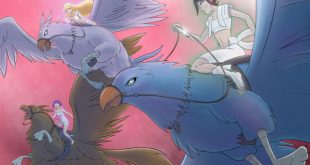 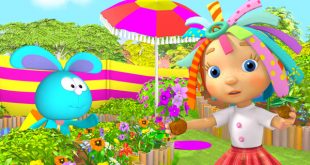 Toonz Bolsters Slate Ahead of MIPCOM

Toonz Entertainment has signed three new partnerships to add titles to its catalog, including Everything’s Rosie, as it gears up for MIPCOM.