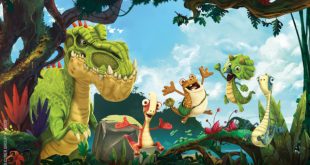 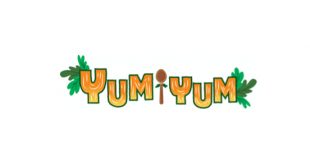 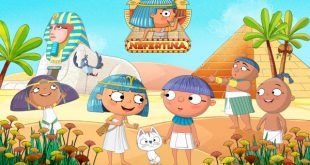 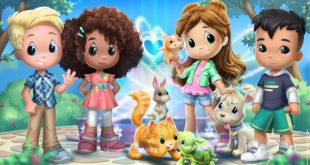 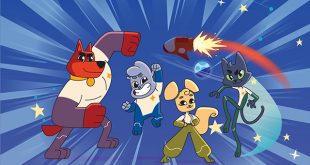 SMF Animation Studio’s lineup includes Coolics, centered on a team of young space cadets who must help protect the universe from evil.