LONDON: Production has begun on an animated feature film adaptation of the graphic novel Ethel & Ernest, which the BBC will broadcast in the U.K. Based on the popular work by Raymond Briggs, the film is set to debut theatrically next year. Oscar winner Jim Broadbent and Oscar nominee Brenda Blethyn will voice the title … 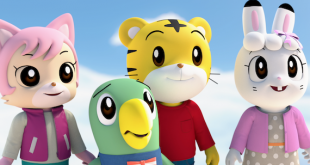