Pocket.watch has scored new brand partnerships for the Ryan’s World Red Titan character, the brave and kind animated alter ego of Ryan, in time for the Red Titan balloon to fly in the Macy’s Thanksgiving Day Parade.

The Roku Channel Kids & Family will debut the exclusive special Ryan’s World Titan Universe Holiday Adventure, from pocket.watch and Sunlight Entertainment, for free on Thanksgiving Day. Inspired by the balloon taking to the sky, pocket.watch has also partnered with the Drone Racing League (DRL) for a custom Red Titan drone, which will be designed by Ryan.

The drone will be a miniature version of the high-speed racing drones that are flown through DRL courses. Fans can enter to win the exclusive Red Titan drone and a family trip to a DRL Championship race. The partnership with DRL will bring additional STEM content to Ryan’s World as his experience learning how to build and fly a racing drone with DRL’s engineers is documented.

“This Thanksgiving, families streaming The Roku Channel are in for a special treat,” said Ashley Hovey, head of The Roku Channel, AVOD. “We’re very excited to be working with our great partner pocket.watch to bring Ryan’s World Titan Universe Holiday Adventure exclusively to our streamers. We’re always looking to delight our audience and are thrilled to exclusively bring content featuring kids’ favorite creators and characters, like Ryan, to them for free on Kids & Family on The Roku Channel.”

“The Macy’s Thanksgiving Day Parade is such a special moment for kids and families, and we’re proud to once again share the magic of Ryan’s World through the Red Titan balloon,” said Amanda Klecker, VP of marketing at pocket.watch. “This balloon has changed how the world sees YouTube creators and characters, and we’re excited the Red Titan Universe continues to expand into new partnerships, including the new Roku special and Drone Racing League, offering additional ways kids and families can engage with Ryan’s World.”

“Kids love drone racing, and as a tech-powered sport, DRL brings the thrill of STEM education to fans of all ages,” said Anne Marie Gianutsos, chief marketing officer of DRL. “We’re excited to team up with Ryan’s World and support FIRST through our limited edition DRL x Red Titan merchandise collaboration, as we air DRL races on NBC and top streaming platforms all season long.” 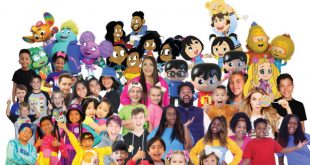 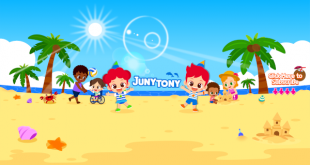 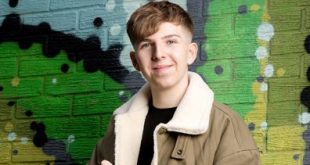 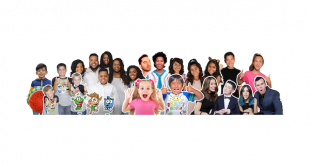 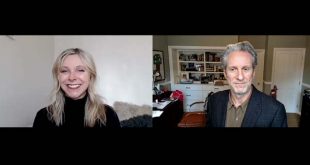 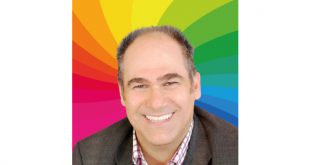 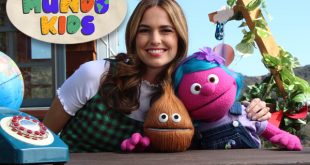 Canela Media and Exile Content Studio are to co-produce a second season of the children’s series Club Mundo Kids.