Nicolas Atlan, the president of Gaumont U.S. and a longtime animation executive, discussed the storied French studio’s approach to crafting kids’ and family titles at the TV Kids Summer Festival.

Atlan participated in a keynote conversation with TV Kids’ Anna Carugati that you can view here. New platforms “are helping us to do higher-quality projects because of the budgets that we have,” Atlan noted, but added that the focus always has to remain on putting kids first.

Atlan said that animation has been key to the programming strategies of many of the global streaming services, creating new opportunities for Gaumont. A show like Stillwater, for example, would have been a challenge to land on a traditional linear broadcaster. Based on Zen Shorts by Jon J. Muth, it launched on Apple TV+.

On the strategy for the slate today, he said the focus is on IP and talent, with teams operating out of the U.S. and France. “We’re able to try to get the best of both worlds. We’re always in search of talent and IP. And that can be anything. We’re trying to option a TikTok sketch that we think could become something. Or it could be a book or a comic book or a video game.”

The studio works hard to be “talent-friendly,” Atlan added. The roster of A-list talent it has attracted includes Paul McCartney, with Gaumont producing the animated feature High in the Clouds, based on the artist’s children’s novel, for Netflix. “He’s very involved,” Atlan said. “He loves animation. It’s a dream to work with him. He’s completely involved and loves the artistic process, talking to directors, writers, designers, producers.”

Given Gaumont’s proficiency in drama for adults and kids’ and family animation, the studio is exploring opportunities for live-action scripted for young audiences. Atlan said there are also opportunities to take a single piece of IP and develop it in animation form for kids and live action for older audiences. “I don’t like the word ‘franchise.’ We’re trying to develop something around the brand.”

Mansha Daswani is the editor and associate publisher of World Screen. She can be reached on mdaswani@worldscreen.com.
Previous Jules Borkent Talks Content Strategy at Nick, Paramount+
Next LatAm Kids’ Sector in Focus 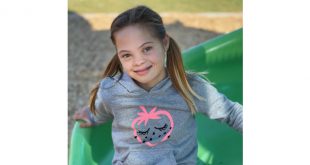 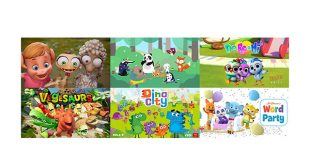 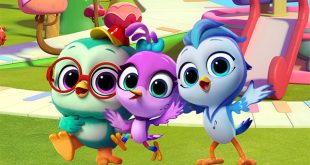 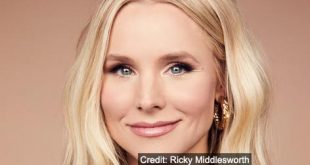 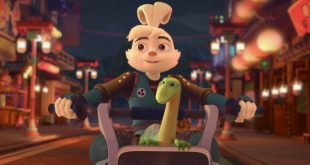 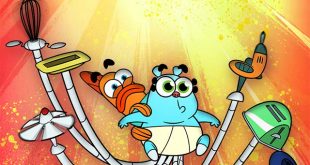 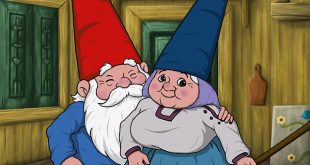 DeAPlaneta Entertainment has acquired the catalog of BRB Internacional, adding 1,000 half-hour animated series and feature films in dozens of languages.