LONDON: Amazon has launched its third original children’s series, releasing the first seven episodes of the live-action show Annedroids for streaming on Prime Instant Video. Aimed at kids 4 to 7 years old, the adventure series follows a young female scientist named Anne, her human friends and their android assistants as they explore how science, … 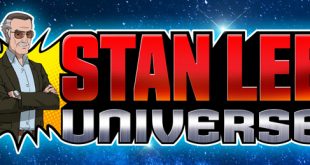