It has been just about a year since Little Engine Moving Pictures launched its distribution division, and things have been full steam ahead ever since. “We’re boutique, but our mandate and worldview are international,” says Kennedy, owner and executive producer. “We’ve been building relationships with the goal of attracting buyers outside of Canada and simultaneously selling premium global kids’ shows into North America. Despite the TV and media industry entering deeply uncertain territory, we’ve been very fortunate to experience exciting growth with new international partners and license deals.” 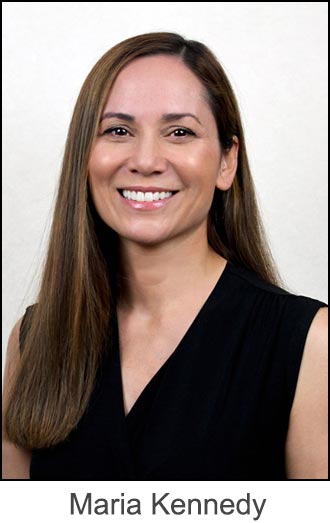 “We are actively looking to expand our offering in kids and family—short- and long-form, live-action and animation, preschool and bridge to tween and teen—through strategic partnerships with global producers whose creative and corporate missions align with that of Little Engine,” Kennedy says.

Perez, head of new business and distribution, adds, “Our current library includes titles like Baby Baby and Scout & the Gumboot Kids by Imagine Create Media, Sophie la Girafe by KLB Productions, Dr. Cheddar by Invisible, Inc. and our very own Cutie Pugs, Now You Know and The Picco Incident. We have series versioned to French, Korean, Spanish, Hebrew, Arabic and Russian.”

Kennedy says that the company’s boutique approach and streamlined strategy for getting shows to market set it apart from larger distributors. “We’re being recognized for our transparency, kindness, dedication to open communication, hard work ethic, 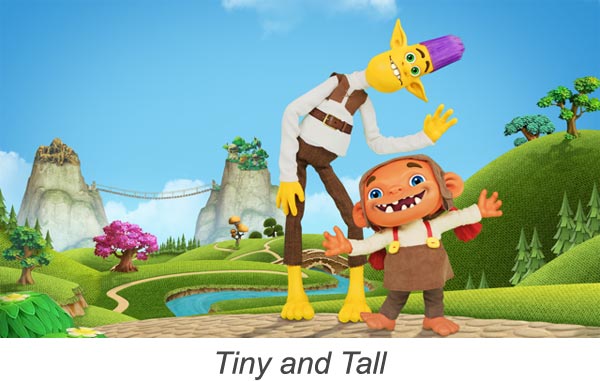 global focus on each title in our library and our openness to new distribution strategies,” notes Kennedy.

A particular highlight of their slate is Tiny and Tall, which marks Little Engine’s first venture into 3D motion-capture animation technology. “Our creative team, led by showrunner Ben Mazzotta, has pushed themselves to imagine a visual feast of the senses, with Pixar-esque characters living in a fantastical Seussian ultra-colorful world,” Kennedy explains.

Tiny and Tall creator and writer Madeleine Donohue and co-creator, writer and art director Mazzotta and the writing team are working with mo-cap animation service partners Dark Slope Studios to deliver a preschool series that features friendship founded on difference and acceptance. It also includes simple preschool math, with the idea of “differences” explored in a tangible way. “Tiny and Tall is sweet, silly and timely, with a beautiful nod to inclusion and representation.”

“We make sure to work with consultants and educational advisors,” says Kennedy. “We hire BIPOC writers and creatives. We’re constantly looking for new voices, and we want to foster and facilitate setting up lifelong careers for our new creators.”

Tiny and Tall was among the projects to come from Little Engine’s Preschool Series Pitch. The initiative launched in 2020 and received 70 pitches from across Canada, the U.S. and the U.K. The company ended up optioning two of them: Tiny and Tall and another project that is still in development.

“We’re investing more into our development slate,” says Kennedy. “What hasn’t changed is our commitment to delivering a pitch bible, pilot script and demo to prospective buyers. Because our brands are visually diverse, a demo is necessary to show what we can do as a boutique production studio.”

Little Engine has also partnered with new creators and producers like singer/songwriter George Canyon with preschool music variety series Happy Trails and Pam Lita Tavedikul of World Star Network as a distributor on BoyBand The Series, currently in production in Thailand.

Little Engine is also tapping into ’90s nostalgia with the teen coming-of-age drama-comedy series Mixtape, based on author Brad Abraham’s comic series of the same title, set in the alt-music era of the early 1990s.

The aim is to have up to ten shows in development and two to four shows in production in any given year. “We’ve built the capacity, talent and experience to achieve that with live-action CGI-hybrid series. And we partner with best-in-class animation studios on the animated side,” Kennedy remarks. “We aim to achieve a balanced revenue mix of live-action original IP produced in-house and third-party service production with global partners.”

“For the distribution catalog, the plan is to expand to 20 to 25 titles and a couple of hundred hours of content, delivering a compact but diverse global offering for buyers,” adds Perez.

“Little Engine intends to remain true to our name and our DNA: to be a boutique creator-driven studio and distribution company that offers a mentoring, openhearted home to creators and producers who want to make distinctive, premium live-action and animated kids’ and family series that are globally impactful, entertaining and bring joy to our audience,” Kennedy says.

Kristin Brzoznowski is the executive editor of World Screen. She can be reached at kbrzoznowski@worldscreen.com.
Previous Kipo and the Age of Wonderbeasts to Air on POP
Next Cartoon Forum 2022 Wraps 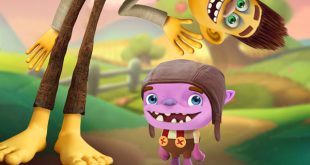 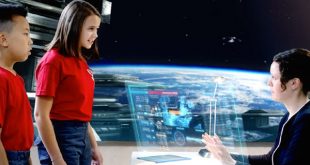 Canada Crew to Premiere on TVO in 2017 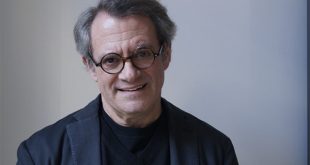