Since setting up shop in 2017, Lighthouse Studios has been in growth mode, culminating with its latest project, Little Ellen, commissioned by Warner Bros. Animation.

As for its recent growth and gains, there are several factors at play, says Claire Finn, managing director of Lighthouse Studios, “not least of which is the huge boom in content creation over recent years. Animation as a medium has extended into a range of different genres, both mainstream and niche, a fact that has helped to expand audiences across all styles of animation and across all age groups.”

Added to this, she says, is the fact that Lighthouse is situated in Ireland, home to Animation Ireland, the IDA and a 32 percent tax credit, “all of which have contributed to the growth of Lighthouse in the last few years—and the Irish animation industry as a whole,” Finn says. 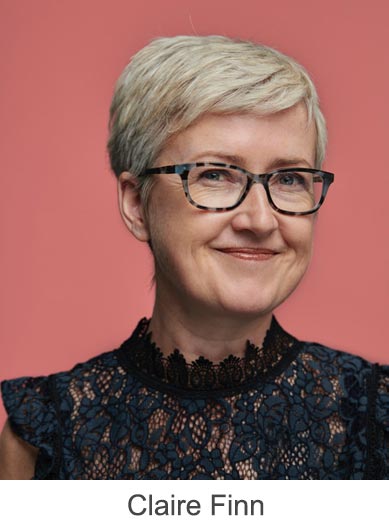 The origin of the collaboration goes back to September 2019, when the Lighthouse team was in L.A. pitching a different show (which subsequently got picked up and is now in development). “While over that side of the pond, we paid a visit to Warner Bros. Animation exec Bobbie Page and some of her team, including Elizabeth Seidman,” recalls Finn. “During the meeting, we shared some of our work to date. A little while later, we were approached by the team and invited to participate in an animation test for Little Ellen. We said yes, and we ended up winning the production.”

Because of the pandemic, the Lighthouse teams have been functioning entirely outside of their studio environment. With crew in over ten countries and across many time zones, there have been unforeseen challenges in communication and with production schedules, Finn says. “However, we are extremely proud of our work on the show. We are a diverse team with around 270 people from over 30 countries, and Little Ellen is right up our street 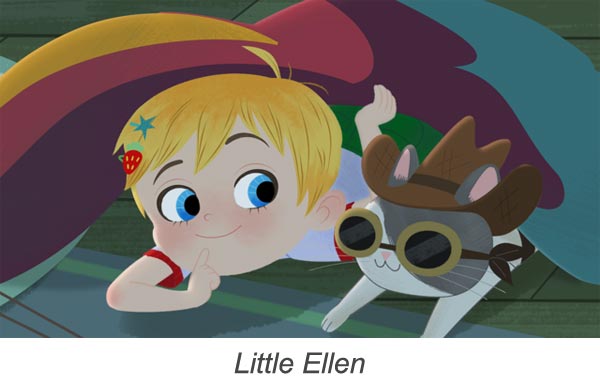 in terms of content—high-quality animation with a thoughtful, diverse and inclusive message. We are proud that Warner Bros. Animation commissioned us to execute the animation.”

Little Ellen is part of the launch slate of the Cartoonito programming section on HBO Max, which has been developed to incorporate a curriculum centered on Humancentric Learning. Each of the shows on the programming block focuses on one or more of the four pillars of Humancentric Learning: creativity, caring, curiosity and courage. “Little Ellen’s core theme is courage, and within this theme, the show celebrates inclusiveness, positivity and growth,” Finn says.

“The stories are lighthearted, comedic and playful in nature, and this is shown throughout every episode, from the designs to animation to compositing,” she continues. “Each episode helps Little Ellen and her friends cope with their emotions while feeling safe. Audiences can look forward to following their adventures and seeing whether their plans work out or not.”

Lighthouse used Toon Boom Harmony 20 for animating Little Ellen according to the high standard required by Warner Bros. Animation. Within the team, there were several members of the Toon Boom Ambassador Program, designed for artists who have demonstrated exceptional skills in using the software and who advance the craft of animation using Toon Boom Harmony. This means there was a high level of skill and talent within the production crew, making for a dynamic team environment.

“The animation has to be consistent with the character designs and writing of the show,” Finn says. “If it’s too ‘cartoony,’ then it is simply not relatable. We have a more natural and organic style of animation on Little Ellen, which grows in energy when we go into imaginary sequences. The acting and animation in the scenes allow the kids watching it to engage and empathize with the characters and to really connect with the struggles Little Ellen and her friends are going through. It is very important that we as animators can read between the lines to understand the subtle emotions at play and portray these in our animation—in the end, this is what helps the audience to learn in a fun and safe way, parallel to the stars of the show.”

The style of the art encompasses a storybook feel, she adds, which draws the audience into the world of Little Ellen, “bringing comfort with feelings of warmth and happiness that are connected to the innocence of childhood. The designs are not overly ‘painterly,’ but with a soft undertone of traditional textures over more graphic shapes. This applies to both the backgrounds and the characters.

“The perception of distance is more stylized and graphic in the backgrounds when we are viewing the scene from far away and more realistic in perspective when we are closer to the characters,” Finn continues.

“We also get to experience a different style for Ellen’s imaginative point of view, which presents itself in each episode. These sections are designed specifically for each episode and are different to the real-world environment in terms of render and lighting. Sometimes, it’s very different and more graphic and stylized, sometimes it is not. It is all in response to the story of each episode.

“In the real-world location designs for Little Ellen, there are a lot of details put into the rooms. Pay attention to the small details—they often contain fun little Easter eggs!”

The series complements the wider ethos at Lighthouse, which has a mission to inspire and bring joy to young audiences around the world. “With its wonderfully optimistic and open main character, Little Ellen is a perfect fit for Lighthouse, and we’re proud to be a part of this inclusive series,” says Finn. “We want more diverse, positive and inclusive programming for kids. Little Ellen has it in spades.

“Watch this space for more children’s programming from Lighthouse, which will look at life from a different perspective and celebrate the qualities that make us unique.”

Kristin Brzoznowski is the executive editor of World Screen. She can be reached at kbrzoznowski@worldscreen.com.
Previous Team S.T.E.A.M.! Gears Up for Season Three
Next pocket.watch Taps AT&T Alum as first COO & CFO 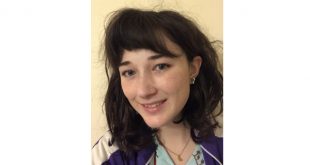 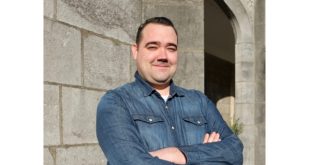 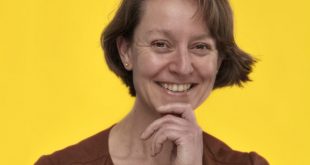 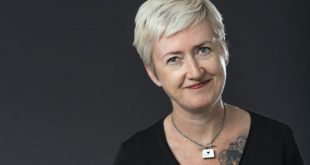 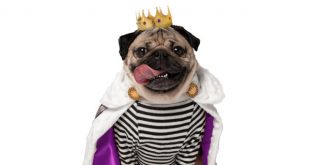