Jetpack Inks Deal with Outfit7 for Talking Tom and Friends 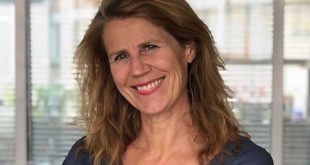 Emmanuèle Pétry Sirvin, partner and head of international at Dandelooo, weighs in on trends in the preschool genre and shares her views on Covid-19’s impact on the children’s media business.