The DreamWorks linear channel launched in 2015, and one year later, the company’s entire studio business was acquired by NBCUniversal, with formal integration achieved by 2017. According to Jennifer Lawlor, senior VP for DreamWorks at NBCUniversal International Networks & Direct-to-Consumer, the acquisition spurred on a period of significant momentum that has yet to stall. “We’ve been in growth mode, which bucks a trend,” says Lawlor. “We’ve been growing the DreamWorks business since that point.”

When DreamWorks came into the NBCU fold, it first expanded its channel into Southeast Asia, the Middle East and Africa. Presently, it’s in about 42 markets, reaching roughly 35 million households around the world. In 2019, the channel launched in the Netherlands and later rolled out in Spain, Australia and India. The channel arrived in the Latin American markets of Brazil, Chile and Brazil this year.

“LatAm was the last in terms of regions, the last one we wanted to conquer,” says Lawlor. “We’ve been talking about it since we came into NBCU because it’s such a big part of the NBCU business, and we really wanted to get a kids’ footprint there. It’s taken a bit of doing, but we’ve partnered up with some great local affiliates and with the LatAm team to really bring DreamWorks to life in the markets.”

The DreamWorks channel largely offers up content from its studio in Glendale, California—much of which is developed as franchise spin-offs from its hit feature films. DreamWorks is also producing some original programming for the channel, while a small minority of content is acquired from elsewhere.

All of the content—franchise spin-offs, originals and acquisitions—and when it airs is tailored for the various markets in which the DreamWorks channel is available, according to Lawlor. “We’re working closely with our research team and our affiliates to take some feedback,” she explains. “We know, for instance, that in some markets, kids have split days; some go to school in the mornings, and some go to school in the afternoon. The viewing habits of our footprint are quite diverse. Kids in Spain watch animation really late into the evening when most of our kids have already gone to bed—9, 10 o’clock is some of their peak viewings. We’re catering to that viewing habit.”

Lawlor notes that there are several factors that have contributed to DreamWorks’ enduring and far-reaching success, and part of it is due to the channel being offered within NBCU’s core portfolio of brands in its footprints around the world.

Another major factor is the prestige of the DreamWorks brand, which counts among its IP the Dragons franchise, as well as Trolls and Home.

“It’s a studio brand, very much in the kids’ and family space,” says Lawlor. “At a time when people were making decisions about the direction of their content delivery, this is something that we as NBCU felt really strongly about, that we would continue to partner with our affiliates to deliver a great studio network solution, and that’s what DreamWorks offers. It’s really great, quality content, and the response has been great, which is why we continue to see that momentum.”

Both NBCU and DreamWorks recognize that in the kids’ content business, particularly when it comes to major brands, having multiple touchpoints is key, according to Lawlor. While DreamWorks had its catalog of popular feature films and had already emerged in the TV space ahead of the NBCU acquisition, “NBCU is this juggernaut in terms of movies and in parks, the consumer products business, the digital business,” says Lawlor. “There are so many touchpoints that we’re able to offer the audience, and DreamWorks as a channel business is one of the elements in that.”

Lawlor also points out the inherent advantage in DreamWorks having the seal of approval from parents. “Because of who we are and the reputation that we have and the content that we deliver, we’re very trusted by parents,” says Lawlor. “You don’t always chat about that to the kids because kids don’t want to think that their parents approve of what they’re watching, but it’s great as an endorsement. We know the affiliates love it, too.”

Among the core themes that DreamWorks is focusing on as it looks ahead is the commercial aspect of the business, with the aim of expanding into still more markets in the LatAm footprint. Asking “who else can we partner with, how can we ensure that the reach of the channel is maximized in the territory,” is a working strategy, according to Lawlor. “We saw that last year in Asia, where we had some partners already in place and we were able to extend the footprint of the channel in the territory. That theme continues into this year. That’s a big, core part for us.”

In terms of brand, Lawlor says that DreamWorks is keen to explore how it can play with ad breaks to make them more entertaining. The promo team is “creating lots of entertaining short-form content around our key franchise characters that really kind of delineates between the TV shows and the breaks without having, you know, ‘Up next!’ or ‘Today at five!,” says Lawlor. “We get the sense that not many kids are paying attention to that. What they really want to see is more from us. There are lots of games: What happens next? Find the clues. Can you recognize your favorite character from the eyes? Really engaging content.”

Another theme top of mind at DreamWorks, an American studio brand with quality content that successfully travels the globe, is to ensure its local relevance. One way of doing that is through events. “Barring Covid, we always did live events,” says Lawlor. “We love going to markets, and we had a DreamWorks live show, an event that we bring to malls and other places that really allow kids to experience the brand in the real space. It’s been tricky for the last little while, but we plan to go back to that and partner up with our affiliates where they do those types of executions in markets as well. Lots of local partnerships!” 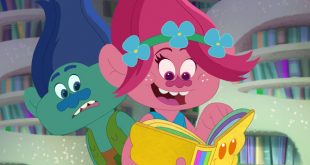 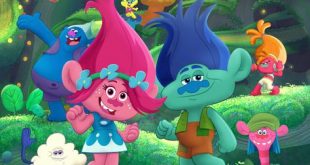 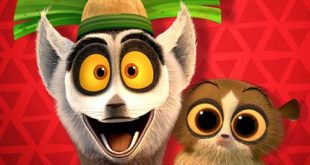 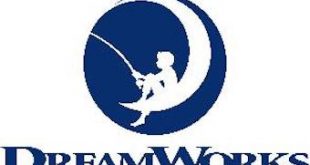 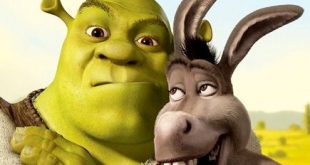 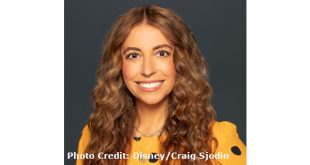