The leading source of information for the international media business.
Previous TV Kids MIPJunior Resources
Next The Boy Who Switched Off the Sun Wins MIPJunior International Pitch 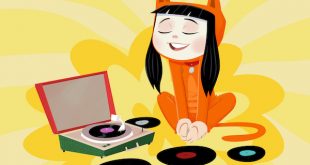