SYDNEY: Two Aussie preschool shows are set to debut in New Zealand after a licensing deal between Escapade Media and New Zealand broadcaster TVNZ Kidzone24. The agreement is for 77 hours of content, which consists of Larry the Lawnmower, a series narrated by Jay Laga’aia, and a soon-to-be-announced show created by Laga’aia. Ambience Entertainment developed … 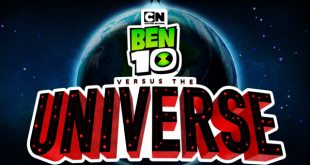 Ben 10 vs. The Universe: The Movie, featuring new characters, settings and powers for Ben, is slated to premiere globally on Cartoon Network in the fall.