BURBANK: The one-hour final episode of the Emmy Award-winning animated adventure-comedy series Gravity Falls is set to air on Disney XD on Monday, February 15. The series finale, titled “Weirdmageddon 3: Take Back the Falls,” will air at 7 p.m. The episode sees Ford discover Bill’s true motives, and then one last confrontation with Bill … 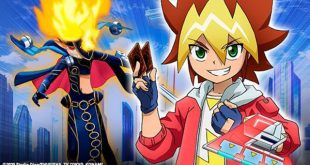 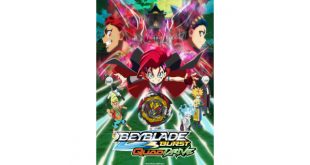 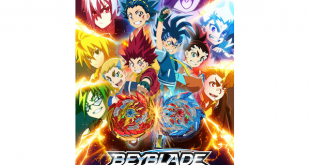 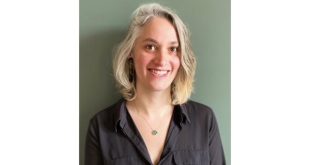 Sinking Ship Entertainment has appointed Karine Rubin as director of sales for Europe.