GLENDALE: Disney Consumer Products and Bandai have revealed the details for the new global product line based on the upcoming Disney/Pixar animated film Finding Dory, a sequel to the 2003 hit Finding Nemo.

Joanna Padovano Tong is the managing editor of World Screen. She can be reached at jpadovano@worldscreen.com.
Previous ABC Kids’s Preschool App Launches for Android Tablets
Next Peppa Pig-Branded Cruises to Set Sail This Spring 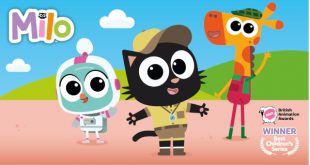 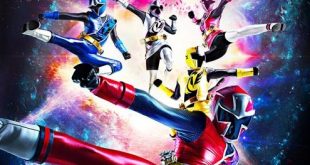 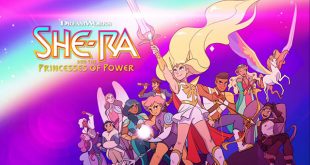 She-Ra and the Princesses of Power Set for POP

POP has added to its programming roster She-Ra and the Princesses of Power, a modern take on the '80s girl power icon.