LONDON: Hoho Entertainment has licensed its preschool property Cloudbabies into a host of new territories, including Australia, where it will air on ABC. The 52×10-minute CG animated series debuted on CBeebies in the U.K. earlier this year. Along with ABC in Australia, new sales deals were made with Hop! in Israel, S4C in Wales, PTS … 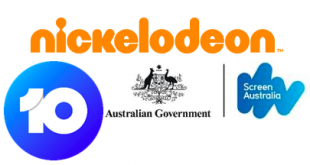