As part of his remit as the chief content officer of Cartoon Network, Rob Sorcher is responsible for overseeing the Burbank-based animation production house Cartoon Network Studios (CN Studios). The original productions from CN Studios have contributed greatly to the success of the channel, which is the number one ad-supported network for kids 6 to … 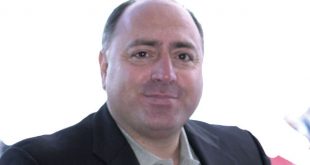 The company's managing director talks about taking on Skylanders Academy and the other brand-centric properties in his expanding portfolio.