Signaling the studio’s largest commitment to animated shorts production to date, Cartoon Cartoons will be CNS’s first dedicated shorts program in over a decade. The aim is to innovate the art of animated storytelling, showcase diverse stories, discover new voices and mentor the next generation of animators.

Shorts produced through Cartoon Cartoons will vary in length and subject matter, from character-driven and comedic narratives to experimental animation, for a variety of audiences spanning preschoolers to adults. Artists will receive studio support from a production team and veteran producer mentorship. Finished shorts will have the potential to be globally distributed by WarnerMedia across a variety of platforms, including linear broadcast through Cartoon Network, streaming through HBO Max, online and more.

The program is open to artists and producers of all experience levels from both inside and outside Cartoon Network Studios.

Cartoon Cartoons will be led by the program’s Creative Council, comprised of Pete Browngardt, an Emmy-nominated producer who serves as executive producer and showrunner on the HBO Max series Looney Tunes Cartoons; Manny Hernandez, director, writer, and storyboard artist best known for his work on Cartoon Network’s We Bare Bears; Katie Rice, who rose through the ranks inside the character design and storyboard departments of multiple series such as The Mighty B!, Pinky Malinky, El Tigre and the Golden Globe-nominated film The Book of Life; and Aminder Dhaliwal, an animator and cartoonist who has directed, storyboarded and written on multiple series for Sony Pictures Animation, Disney TV Animation, Cartoon Network and Nickelodeon.

Sam Register, president of Cartoon Network Studios and Warner Bros. Animation, said: “Cartoon Network Studios has a proud legacy of animated shorts. We are building on that legacy today with a program that will champion new and diverse voices, energize creativity and provide resources for artists to share their stories with the world. I am so grateful to the producers serving on our Creative Council and our partner organizations for their commitment to make Cartoon Cartoons a successful and creatively rewarding endeavor.” 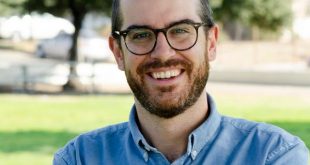 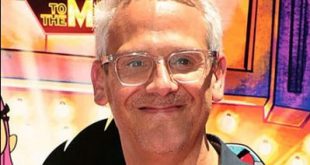 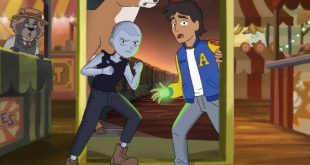 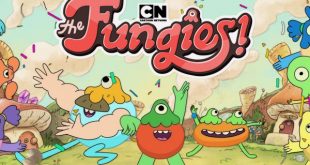 The Powerpuff Girls Reboot to Debut on Cartoon Network 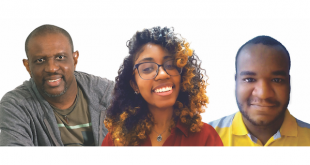 KingstOOn has revealed that a local production team that includes two University of the West Indies (UWI) students is set to produce an animated short film for the 52nd season of Sesame Street.