The spooky animated adventure series Bat Pat, produced by the Italy-based production company Atlantyca Entertainment, is heading to Basque country and to the Americas.

Premiering February 24, Bat Pat will broadcast within the Basque region, with the free-TV rights for both seasons licensed by TVE to Basque TV. In addition, Atlantyca has secured a partnership with Grupa BB Media, licensing the VOD rights for Bat Pat’s first season in English and Neutral Spanish for the U.S., Canada, Mexico and Brazil.

Bat Pat is an adventure comedy for kids. The show follows the Silver siblings Rebecca, Leo and Martin as they and their winged companion, Bat Pat, encounter a range of lovable creepy characters. The group works to help the quirky residents of Fogville unravel supernatural mysteries and show that most monsters are just misunderstood.

The first season, produced by Atlantyca with the participation of Rai Fiction and RTVE, has been sold in more than 100 countries including Italy, Spain, the U.S., the U.K., Benelux, Sweden, Lithuania, Singapore, Sri Lanka, India and the Middle East.

Atlantyca Entertainment has just completed production on the second season, which is a co-production with Mondo TV Producciones Canarias with the participation of Rai Ragazzi and RTVE as a broadcasting partner. 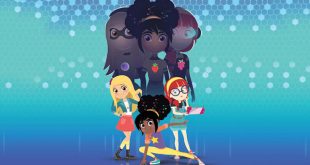 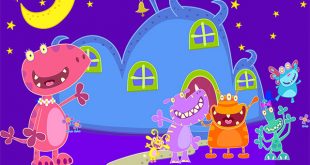 Atlantyca Aligns with Ravensburger for School of Roars Puzzles 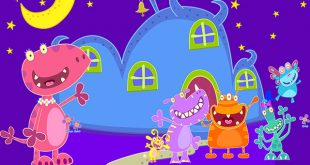 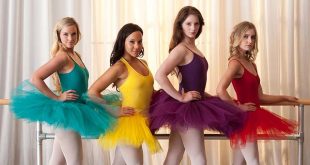 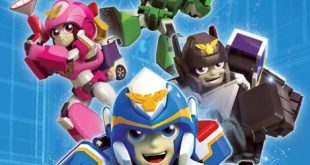 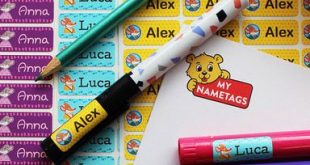 The Walt Disney Company has renewed Hasbro’s rights under its strategic merchandising relationship for the entertainment properties Marvel and Star Wars.