BURBANK: The Oscar-winning feature film Frozen, from Walt Disney Animation Studios, is set to make its broadcast network premiere on ABC in the U.S. this holiday season.

Joanna Padovano Tong is the managing editor of World Screen. She can be reached at jpadovano@worldscreen.com.
Previous Sky Kids Unveils New Content & App Updates
Next Another Season of We Bare Bears for Cartoon Network 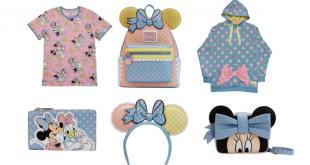 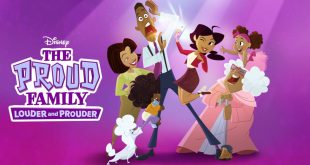 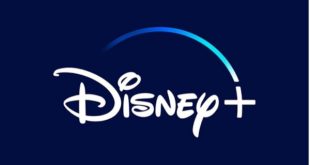 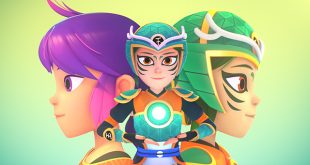 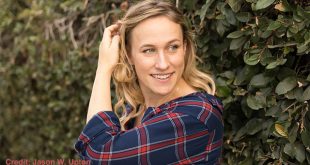 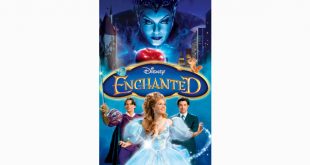 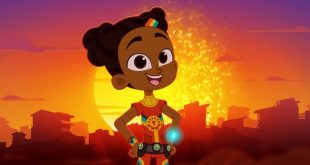 World Screen Newsflash’s Mansha Daswani checks in with several distributors about how best to craft a distribution strategy today.