You’re Back in the Room to Be Adapted Down Under

ITV Renews You’re Back in the Room 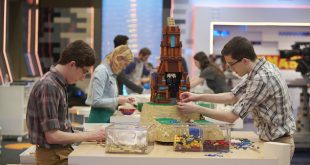 Banijay Rights has secured a co-production agreement in Slovakia and the Czech Republic for a new adaptation of the competition reality format LEGO Masters.