Last Singer Standing sees contestants requiring tactics and singing talent as they compete against one another to win a cash prize. “In this flexible studio singing game show, contestants need to not only out-sing the competition but also outsmart them in order to win the cash prize,” says Nick Smith, executive VP of formats. “The pressure is on as contestants don’t know what song they’ll have to sing—their strategy will need to be as good as their singing.”

Date or Drop, which has fared well for RTL in Germany, is a studio show that can be “produced risqué or family friendly,” observes Smith, executive VP of formats at the company. A studio version of Flirty Dancing recently rolled out in France, Smith adds, noting it “retains the feeling of watching a rom-com but the dances happening in front of a host, studio audience and panel adds jeopardy.” Smith also highlights Don’t Tell the Bride, which has run for 14 seasons in the U.K. and been adapted in 17 markets. “After a couple of years where so many weddings have been postponed, now is the perfect time to commission this format,” Smith quips.

More info on All3Media International’s This is Your Life.

The TV Formats Screenings Festival also includes the reality competition The Traitors, which has been commissioned in 11 territories since its Dutch launch, including the U.S., U.K. and Australia, Smith says. The company also has the house-hunting format Perfect House, Secret Location.

The leading source of information for the international media business.
Previous The Clinic Format Makes Its Way to Greece
Next Something Special & The Gurin Company Pact for Family Singers 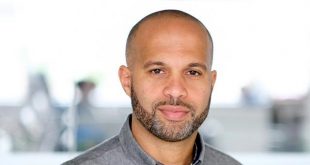 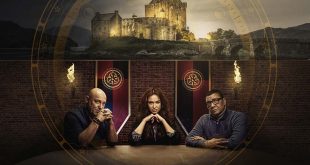 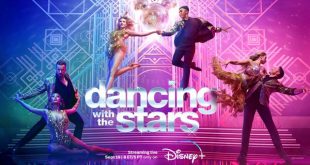 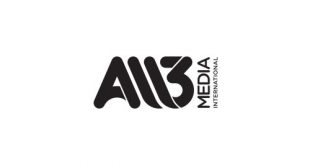 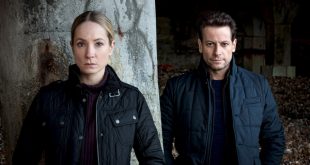 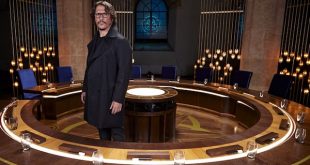 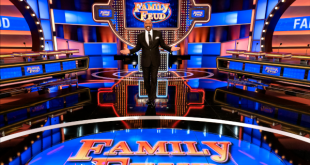 Malaysian entertainment provider Astro has signed a deal with Fremantle to be the home of Family Feud Malaysia and produce multilingual versions of the format.