This interview originally appeared in the MIPCOM 2014 issue of TV Formats. Since its inception, FOX in the U.S. has rarely shied away from trying out new, sometimes controversial, genre-pushing reality concepts. Last year, when the network was in need of a new unscripted programming chief, it found in Simon Andreae an executive with a …

Mansha Daswani is the editor and associate publisher of World Screen. She can be reached on [email protected]
Previous Red Arrow’s Decimate to Get Local Treatment in Spain
Next Exporting Ideas from South Korea 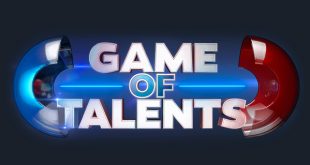 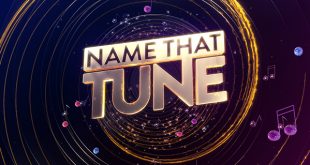 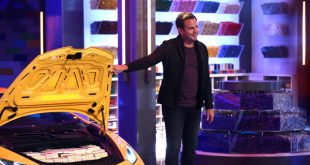 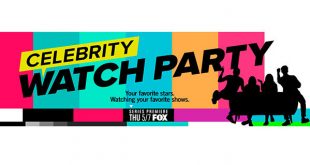 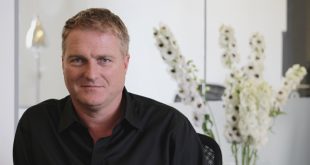 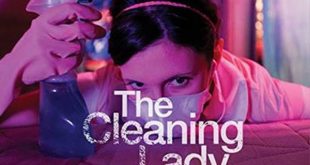 Avi Armoza, the founder and CEO of Armoza Formats, talks about how despite its small ...