Peacock will be the home of the U.S. version of The Traitors, a thriller reality competition based on the Dutch show of the same name.

Peacock has ordered ten episodes of The Traitors, which will go into production later this month. Contestant casting will be announced at a later date.

Jamie Stalcup is the associate editor of World Screen. She can be reached at jstalcup@worldscreen.com.
Previous BBC Studios’ Sumi Connock
Next Something Special Wins Two KOCCA Funds 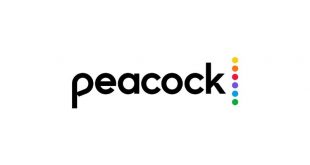 Love Island Moves to Peacock in the U.S. 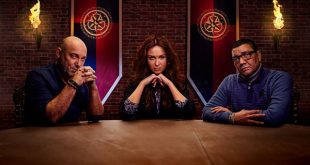 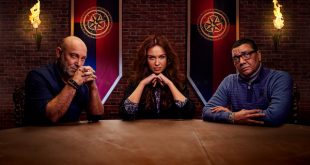 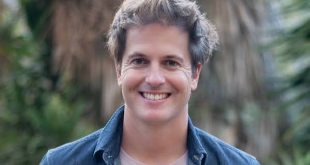