MasterChef is returning in Portugal on RTP1 following a two-year hiatus, and Celebrity MasterChef Australia has been picked up by 10 and 10 Play On Demand after 12 years off the air.

Endemol Shine Australia will produce an all-new celebrity version for 10. MasterChef Australia judges Melissa Leong, Andy Allen and Jock Zonfrillo will lead the show, with a cast of stars that includes a legendary sports figure, an Australian icon and a famous actor. MasterChef Australia season 13 is currently on-air.

Produced by Banijay’s Shine Iberia, MasterChef Portugal has started casting for the new season, which will launch on RTP1 later this year, having last aired there in 2019.

Lucas Green, global head of content operations at Banijay, said: “The global success of MasterChef is unparalleled, and the format consistently delivers innovation, creativity, culinary excellence and entertainment. The return of the series in Portugal, and the celebrity spin-off in Australia is testament to the continued evolution of the brand and ever-increasing appetite for the format.”

The MasterChef format and finished programs are represented internationally by Banijay Rights. 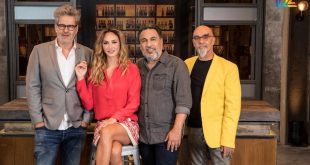 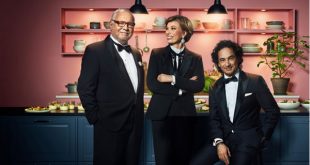 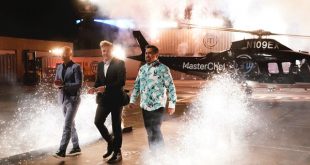 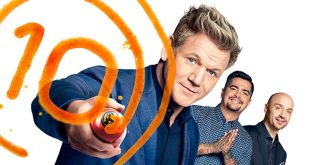 MasterChef Heads to the Maldives 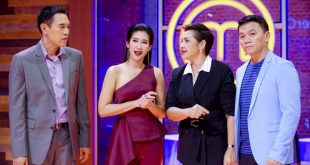 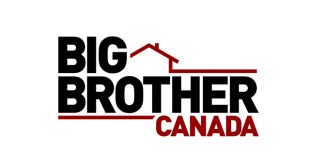 Big Brother Canada is returning for a tenth season on Global.