This interview originally appeared in the MIPCOM 2011 issue of TV Formats.   While perhaps best known for its mammoth entertainment brands, FremantleMedia is the biggest producer of daily drama in Europe—an expertise that the company is keen to export into other regions. With long-running hits like Gute Zeiten, schlechte Zeiten, which has been …

The leading source of information for the international media business.
Previous Armoza’s Foreplay Set for Russia
Next Warner Signs Up Broadcasters for Impractical Jokers Format 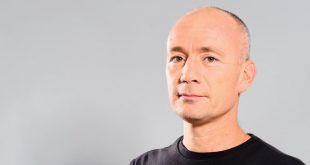 Avi Nir, CEO of Keshet Media Group, gives his view on the current state of the format market.