LONDON: Channel 5 has ordered a U.K. version of Spike TV's entertainment format Lip Sync Battle. An 8×30-minute treatment will be produced for Channel 5 by Whizz Kid Entertainment. The series is expected to premiere in the U.K. in early 2016. The presenting and performing talent will be announced in due course. Lip Sync Battle …

The leading source of information for the international media business.
Previous Boxatricks Working on New Game-Show Format
Next Armozaâs Pull Over Commissioned in Spain 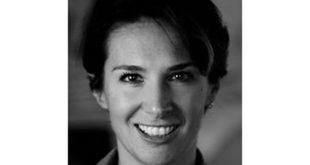