This interview originally appeared in the MIPTV 2013 issue of TV Formats.   It’s been ten years since the Primetime Emmy Awards began presenting the outstanding reality-competition program category. Since then, The Amazing Race has won that honor nine times. Created by Bertram van Munster and Elise Doganieri, the series follows teams of two as …

The leading source of information for the international media business.
Previous Nordic World Places Trio of Formats in China
Next Foxtel Commissions The Face 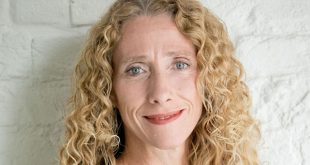 The company's head of formats talks about the importance of serving audiences on a local level, the impact of SVODs and staying ahead of the curve.