The leading source of information for the international media business.
Previous Marina WilliamsÂ
Next EchoStar to Pay $100-Million-Plus to TiVo 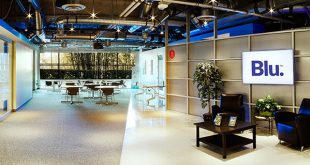