LOS ANGELES: RealNetworks has been hit with a temporary injunction on its RealDVD application, which allows consumers to copy DVDs to their PCs, by a federal judge, after the Hollywood studios filed a lawsuit against the company. Last year, the Motion Picture Association of America (MPAA), on behalf of the major Hollywood studios, filed suit to … 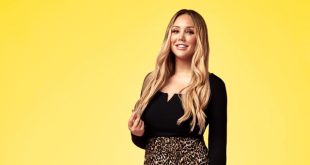