NEW YORK: As social media continues to exert its influence on television viewing habits, we turned to the trend-trackers at The WIT to find out what new shows generated buzz on Twitter and Facebook last month. In May, NBC's iHeartRadio Music Awards led the pack with some 173,000 tweets. The live broadcast of the first-ever … 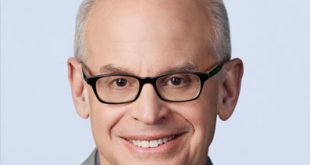 Jeff Schlesinger, the president of Warner Bros. Worldwide Television Distribution, is among the executives departing the Warner Bros. leadership team as part of the WarnerMedia realignment.