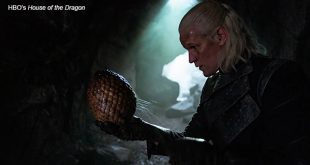 Consumers across the U.K. had nearly 50 million SVOD subscriptions in 2022, according to data from the British Association for Screen Entertainment (BASE), which valued the sector at £3.8 billion ($4.7 billion), a 17.6 percent year-on-year gain.