Viacom International Studios (VIS) has landed an exclusive agreement with the Spanish-American film and TV producer Frida Torresblanco and her production company, Braven Films, in a first-look deal.

Kristin Brzoznowski is the executive editor of World Screen. She can be reached at kbrzoznowski@worldscreen.com.
Previous PwC: M&A Activity in Media Slowed in 2019
Next The Mediapro Studio Aligns with Erik Barmack’s Wild Sheep 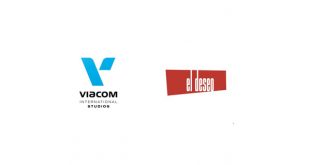 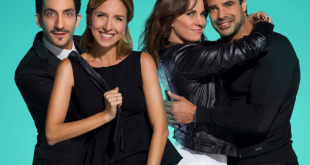 100 Days to Fall in Love Series Set for Showtime 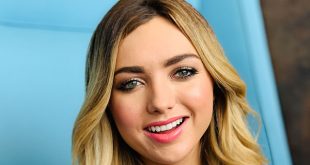 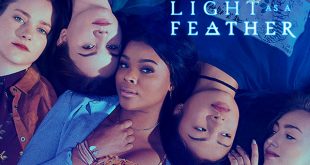 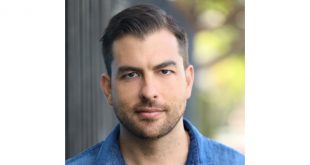