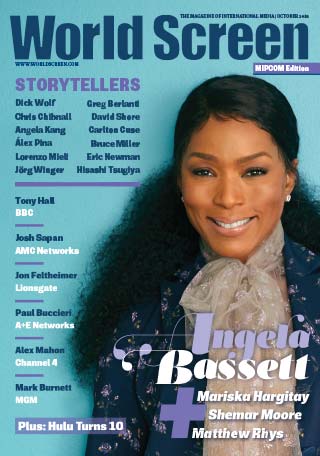 TV Latina
Latin American Distributors. Plus a profile on Caracol at 50 and more.
Digital edition sponsored by
Inter Medya

2018-10-02
World Screen
Share
Designed by HattanMedia.com
© Copyright 2020 WSN Inc. All Rights Reserved.
No part of this website can be used, reprinted, copied, or stored in any medium without the publisher's authorization.