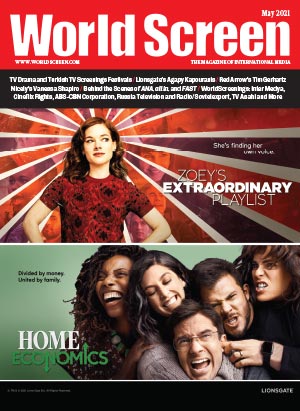 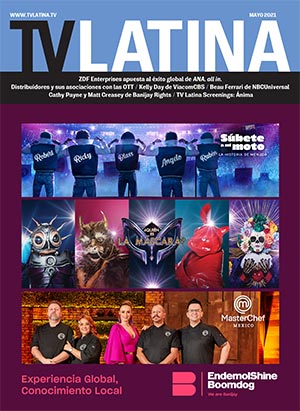 TV Latina
Demanding Viewers: Distributors discuss how they are expanding their businesses with OTT platforms. Plus insights from the team behind the new Spanish-language drama series ANA. all in., interviews with ViacomCBS’s Kelly Day, Telemundo’s Beau Ferrari and Banijay Rights’ Cathy Payne and Matt Creasey, and a TV Latina Screenings spotlight on Ánima.
Digital edition sponsored by
Inter Medya 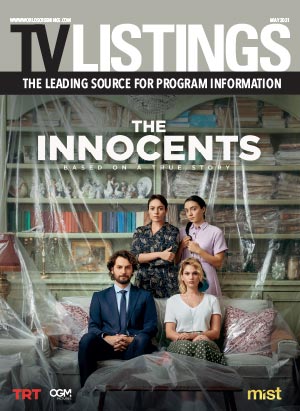