LOS ANGELES: Mark Burnett has been named president of MGM Television and Digital Group, with the move occurring simultaneously with the closing of MGM’s acquisition of the remaining 45 percent of United Artists Media Group (UAMG). Roma Khanna has stepped down from her position as head of television and digital. Burnett has signed a five-year … 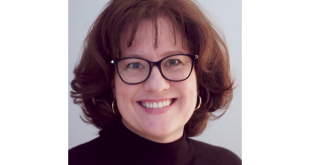 Entertainment executive and producer Linda Stregger has been tapped to be the new chief operating officer at Champlain Media, a group of companies owned by Tom Berry and Reel One Entertainment.