October 2006 By Anna Carugati As head of the television division of Jerry Bruckheimer Films, Jonathan Littman and his group of producers and writers came up with the idea of taking feature-film production values and special effects and applying them to television series. The result was CSI. Then came CSI: Miami and CSI: NY, as … 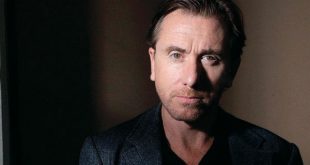 Actor Tim Roth talks to World Screen Newsflash about embracing dark and complicated characters, like the one he plays in Tin Star.