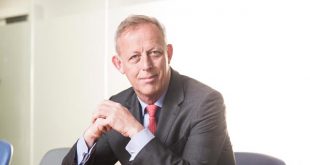 Stuart Baxter, the president of international distribution at Entertainment One (eOne), on the company's library of popular titles, first-look deals with A-list talent and high-profile new shows.