NEW YORK: At Hulu's Upfront Presentation today in New York, the company announced its acquisition of the exclusive SVOD rights for all episodes of Seinfeld, as well as a new, multiyear agreement with AMC Networks that gives it the streaming rights for such series as Fear the Walking Dead. Craig Erwich, Hulu’s senior VP and head of … 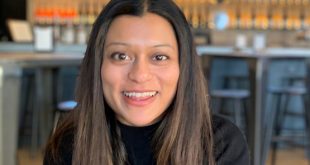