LOS ANGELES: Elie Dekel, who previously headed up licensing and merchandising at 20th Century Fox, is joining the private-investment firm Saban Capital Group (SCG) as its managing director, effective immediately, based in the Los Angeles office. Dekel will report to Adam Chesnoff. the president and COO of Haim Saban’s investment firm that specializes in the media, entertainment …

The leading source of information for the international media business.
Previous New Strategy for Joost
Next The History Channel UK Rebrands 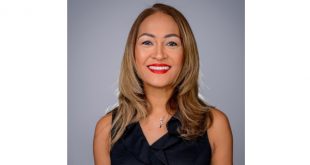