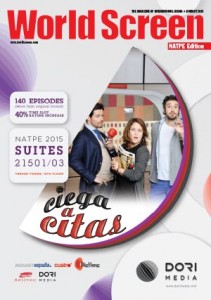 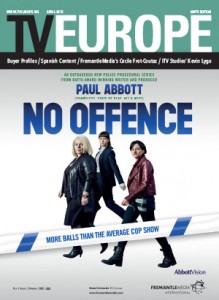 Hot Topic: Money Matters—Drama producers and distributors are tapping into tax breaks and other production incentives across Europe. Plus an interview with ZDFE’s Alexander Coridass.
Digital edition sponsored by ZDF Enterprises. 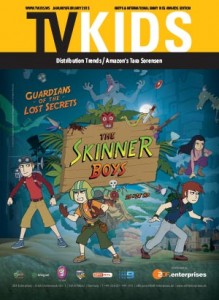 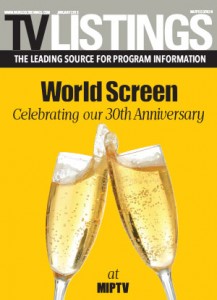 2015-08-26
World Screen
Share
Designed by HattanMedia.com
© Copyright 2020 WSN Inc. All Rights Reserved.
No part of this website can be used, reprinted, copied, or stored in any medium without the publisher's authorization.