LONDON, June 22: Private equity group Apax Partners, parent company of HIT Entertainment, is mulling a £1-billion bid for Telefónica’s 75-percent stake in Endemol, British press reports indicate. Apax may team up with venture capitalists to acquire the Netherlands-based format giant. Also said to be interested in the company is Mediaset, which is reportedly in … 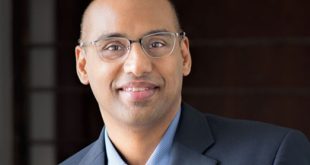