Analysis: MCNs a Target for Acquisitions by Traditional Media Groups 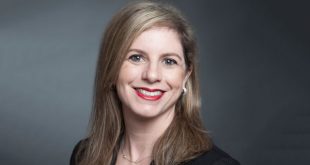