NEW YORK: Former U.S. VP Al Gore has filed a lawsuit against Al Jazeera America regarding money owed from the sale of Current TV. The suit, filed by Gore and business partner Joel Hyatt, alleges that the Qatar-owned network has failed to make payments from the purchase of Current TV in 2013 for $500 million. … 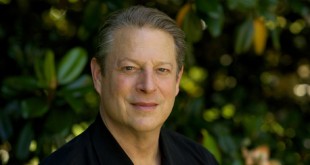 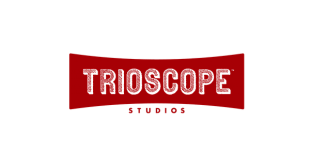 Trioscope Studios has partnered with Truly*Adventurous to adapt Greg Nichols’ article "The Havana Job" as a television series.